8 most annoying mistakes you can make in your CV 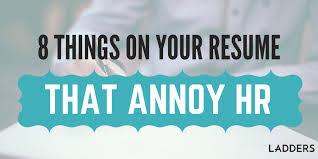 That's a lot of CVs. Over the years, Nicolai says that certain annoying mistakes tend to come up quite a lot.

Some of these errors might not seem like a huge deal. In a competitive job market, though, they might be the difference from snagging your dream job and having your CV thrown in the garbage.

Here are Nicolai's picks for the most annoying mistakes you can make on a résumé:

"The biggest mistake job seekers make: They are sloppy. They pay poor attention to detail. They are lazy!"

Nicolai says that she has seen too many résumés with typos, unprofessional fonts, outdated information, and irrelevant information.

2. Summaries that are too long

Summaries are annoying when they are written in a formal tone and include too many adjectives, she says.

"After a while, the summaries can read like a lengthy chapter in a book. It's better to list a few bullets with pointed achievements and a branded tag line stating, 'known for achieving XYZ.'"

Résumé jargon such as "out-of-the-box," "team player," and "exceptional communicator" are "baseline expectations in today's market," Nicolai says. "A person who truly is a 'unique problem solver who works well in teams' will convey this succinctly and creatively on their résumé through a combination of few words and imagery."

4. Starting a bullet point with 'Responsible for'

This is another "lazy thing" that she has seen too many times on résumés.

"Candidates need to understand that starting a sentence with 'responsible for' tells the reader what the job requirements were supposed to be, but it does not state that the candidate actually performed the functions," Nicolai says. "It does not state that the candidate was successful in these functions. Don't be lazy: Take the extra few minutes to explain what you accomplished — not what you were expected to accomplish."

Finally, she says that she finds overly formal résumés annoying because they're not engaging and don't allow the reader to get a good sense of the applicant's personality.

6. Sticking to a template

Nicolai says that too many people rely on résumé templates, which are readily found online.

"Templates are designed as a guide and not intended to be used as a cookie cutter," she told Business Insider. "Think of a template as a suit. A person wears a suit and adapts to his or her personal style. A résumé template is a framework to showcase your personal brand and most importantly your achievements."

"More often than not, candidates use too much or too little 'white space,'" she said in an email. "Cramming too many words on one page with tiny margins and small font is annoying. And, on the reverse, having oceans of 'white space' with words justified to one side or the other of the resume is equally annoying."

8. Taking up too much space with your contact information

You should not be using four lines to list your name, address, email, and phone number.

"Save face by removing the address and condensing your name, phone number, and email to one line," Nicolai said in an email. "Using your resume real estate (lines) is valuable and should be used for related achievements.

Jacquelyn Smith contributed to a previous version of this article. 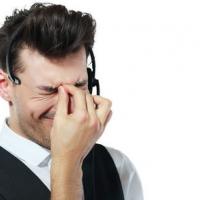 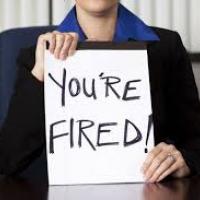 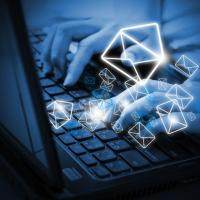 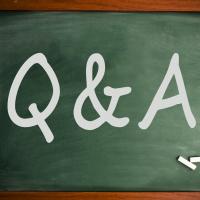 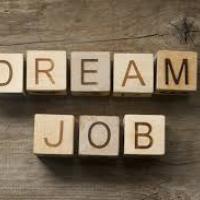